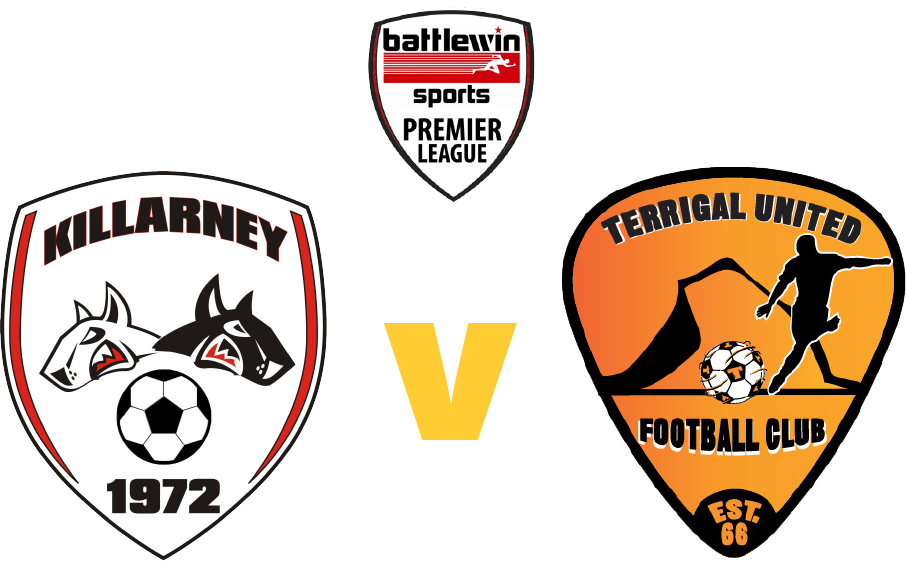 The 2020 Battlewin Premier League season will conclude as Killarney District SC takes on Terrigal United FC, Saturday the 7th of November at Central Coast Stadium in the Grand Final. Terrigal United booked their spot in the Grand Final after beating Berkeley Vale 5-4 in the Preliminary Final. This marks Terrigal’s first-ever Grand Final appearance as they join their Reserve Grade and U21 teams who have also secured their Grand Final spots last weekend. For Terrigal’s First Grade, that win over Berkeley Vale was their first final win in the previous 3 years after losing 5 straight finals matches. Terrigal will do battle against Killarney District who will play in their 5th straight Grand Final, who have been victorious in all 4 so far. Killarney will face Terrigal in all 3 grades which goes to show the sheer dominance of these two clubs this year. Although having plenty of Finals experience, Killarney has never had the chance to play at Central Coast Stadium where they will go to battle this weekend. League Champions Killarney clinched 1st place over opposition Terrigal as it came down to the last round of the year and Killarney head into the weekend with a week’s rest after a 2-0 win over Terrigal in the Major Semi-Final just over a week ago. That was only the second occasion of the year these two teams have faced with the first Terrigal coming out on top with a 2-1 win all the way back in round 2. Both coaches are expecting a very tight matchup this weekend, “I’m expecting a well-organized, disciplined side that will look to play with a lot of energy and enthusiasm” Said Killarney Coach Chris Ackerley who also stated, “I expect the game will be fast and entertaining from the top two BPL sides this year.” This could be Killarney’s hardest Grand Final test yet as a hungry Terrigal side look to win their first-ever BPL silverware for the club. “It’s going to be a special occasion for Terrigal United FC this Saturday, with all three grades in the Grand Final,” said Terrigal coach Martyn Griffiths as he also talked about Terrigal’s 54-year wait to make a BPL Grand Final. Terrigal will take full confidence into this weekend’s matchup as they feel like they had more than enough chances to beat Killarney when they last faced them. “We started the game very brightly and should’ve taken the lead with a couple of great opportunities,” Articulated Martyn as he also expressed, “Perhaps Ackers used his lady luck card that night and it’s our turn Saturday, but it’s going to be a great festival of football between the best 2 sides this year.” Grand Final Kick-off this weekend will commence at 4 o’clock at Central Coast Stadium.