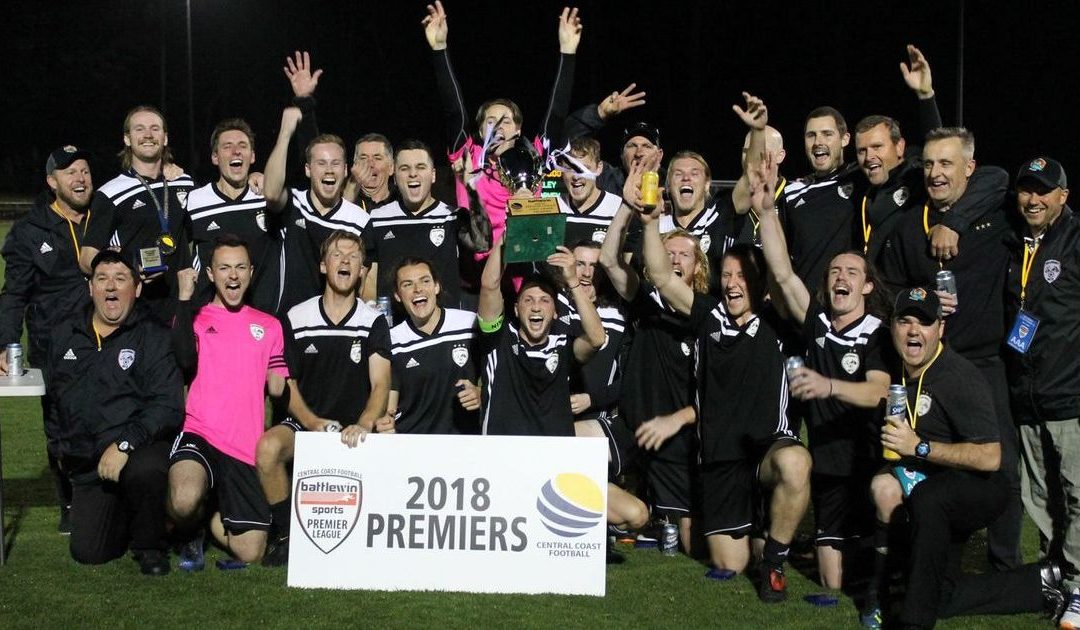 Woongarrah booked their spot in the 2019 Battlewin Premier League grand-final after they defeated Killarney District 2-0 on Sunday afternoon. The result sets up a massive game on Wednesday night at Pluim Park between Killarney and Southern and Ettalong United to determine the second grand-final position. Elsewhere, Kariong United secured their first ever grand-final appearance after downing league champions Woy Woy 5-3 as they prepare to face Umina in the Division One decider. Catch up on the weekends action below! ⬇️