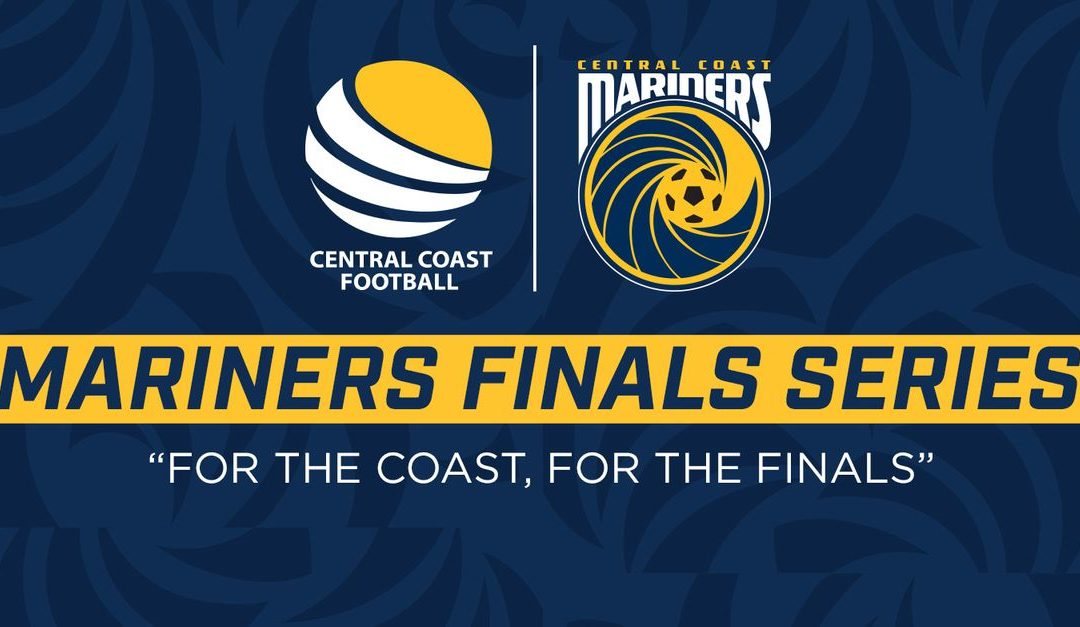 Southern and Ettalong United FC 2 vs 0 Kanwal FC:
The competitions top-two sides locked horns at Pluim Park on Sunday afternoon as they both looked to secure the first grand-final position, and a possible mental edge over their opponent ahead of a possible grand-final meeting in a fortnights time. Having not beaten the Bulls throughout the regular season (the only side they did not take three points from), Southern were determined to put in a good performance from the outset on Sunday.

As was to be expected come semi-final football, the match began at a frenetic pace as both sides tussled for control. The Lionesses looked to be growing into the match quicker than their northern counterparts and come the 12th minute of the match they found the lead through the usual suspect Tahlor Thackray. Well outside the penalty area, Thackray flicked the ball over the head of an on-rushing defender before letting fly with a speculative volley that looped over the head of Kanwal ‘keeper Kim Burke to give the Lionesses the early lead.

With adrenaline running high both sides struggled at times to produce their best football in an opening half that continued at a frenetic pace for the full 45 minutes, however Kanwal did manage to manufacture some late scoring opportunities, denied on each occasion by some stellar saves from Southern ‘keeper Bec Arnfield.

Typical of their season so far, Southern and Ettalong United started the second half confidently as they put Kanwal under significant pressure in the early stages of the second period. The Bulls, however, managed to fight their way back into the match and probably should have drawn themselves level on a number of occasions were it not for some wasteful finishing in front of goal.

With time beginning to run out and Kanwal chasing a much-needed equaliser, Southern’s Charlotte Steed was able to capitalise on some space in behind the Kanwal defensive unit, breaking through the Kanwal defence and finishing past an on-rushing Burke to wrap up a spot in the Central Coast Unity Bank WL grand-final at Central Coast Stadium.

Southern coach Craig Thackray was understandably wrapped with his sides performance, adding: ‘Absolutely ecstatic and am proud of the Lionesses who showed grit and determination and now find themselves in the grand-final, congrats ladies!’

Southern and Ettalong United look forward to a weekend off this weekend as they prepare for the grand-final in just under a fortnights time. Kanwal, however, get another bite at the cherry when they contest the ‘final’ this Sunday afternoon at Pluim Park against the winner of the minor semi-final, Gosford City. Kick-off is scheduled for 4pm. Gosford City FC 2 vs 1 Umina United SC:
Last seasons grand-finalists Gosford City and Umina faced off in the Central Coast Unity Bank WL’s minor semi-final on Sunday afternoon at Pluim Park with both sides looking to avoid elimination from the finals on the opening weekend. After splitting the sides two meetings so far this campaign anticipation was high as the big crowd that packed into Pluim Park expected plenty of goals (given the 4-2 and 5-3 results earlier in the season). The crowd certainly weren’t made to wait long for the opening goal of Sunday afternoon’s fixture as Umina’s top scorer Kate Styles found the net within the opening 15 minutes to give her side an early lead.

The concession of the opening goal saw Gosford City really begin to assert their dominance on the match as they enjoyed a majority of the ball and created a number of goal-scoring opportunities however struggled to breach the Umina goal. Late in the first half, however, reigning Golden Boot winner Jessica Dominello let fly with a strike from distance that crashed in off of the crossbar to ensure her side didn’t enter the half-time break behind on the scoreboard.

The second period saw Gosford continue their dominance of the ball as they forged a number of chances without managing to find a second breakthrough. With a number of players required to ‘back-up’ from their reserve grade semi-final in the earlier match, it became obvious that the Umina side were beginning to tire as Gosford continued to ramp up the intensity. Just as it appeared that the heavily fatigued Umina side had done enough to force the match into extra time they had their hearts broken by a second goal to Jessica Dominello, scoring with what proved the final kick of the match. Understandably, the goal sent the large Gosford crowd into wild celebrations as they booked a spot in next weekends ‘final’ where they’ll face Kanwal.

Understandably dejected, Umina coach Steve Donaldson added: ‘To lose with the final kick of the game is so heart breaking and so unrewarding as I’ll confidently say that no other team has put in as much of an effort like these girls have this year. Disappointed with the result, but i couldn’t ask any more of my players’.

Gosford City coach Pete Edwards echoed Donaldson’s sentiment, adding: ‘Great feeling to get through to the next final, but a huge credit to Umina who battled all game and gave everything they had. The team and coach should be really proud of a great season!’

Gosford City now move onto this weekend’s ‘final’ against Kanwal at Pluim Park on Sunday afternoon. A win on Sunday will see them qualify for another grand-final, with a grand-final appearance with Southern and Ettalong United whom they defeated barely two weeks ago the aim.