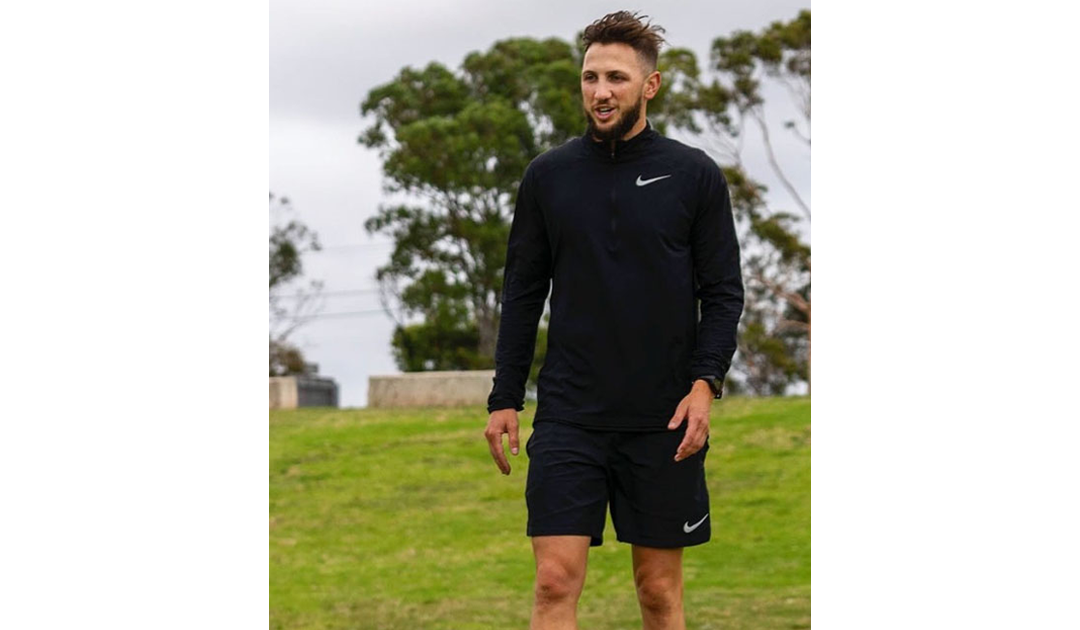 Tim Knight is best known for his on-field performances for Killarney District including as a member of the club’s three straight BPL first grade premierships as well as the 2011 MPL Player of the Year award and 2016 Golden Boot.

At the same time Tim has been steadily developing an outstanding off-field career which was recently highlighted by his appointment by Football Federation Australia as the sports scientist for the Australian Under 20 Young Socceroos team.

Although still only 30 Tim has a long list of sport-related academic and performance achievements including a 1st Class Honours degree in Exercise and Sport Science from Newcastle University, Australian Strength & Conditioning Association Level 2 accreditation and an FFA C-Licence coaching certificate.

In 2014, while with the Mariners, he travelled to the USA for the 4th International Science and Soccer Conference in Portland Oregon where he mixed with sport scientists from around the world including Manchester United, Arsenal and Ajax. Among the many subjects covered were nutrition, recovery, injury prevention and management of training loads.

Tim’s appointment to the Young Socceroos followed a recommendation from current Socceroos fitness coach Andrew Clark himself a former Mariners player and later fitness coach there and at Sydney FC as well as a member of the Central Coast Football Hall of Fame.

Tim will travel to Canberra this week for a training camp with the Young Socceroos before the team flies to Vietnam to compete in the 2019 Asian Football Federation U18 Championship in Ho Chi Minh City between August 6 and 19. The competition represents the first step towards qualifying for the 2021 FIFA U-20 World Cup.

On behalf of Central Coast Football and the entire local football community we congratulate Tim on this outstanding achievement and wish him luck in the upcoming tournament.