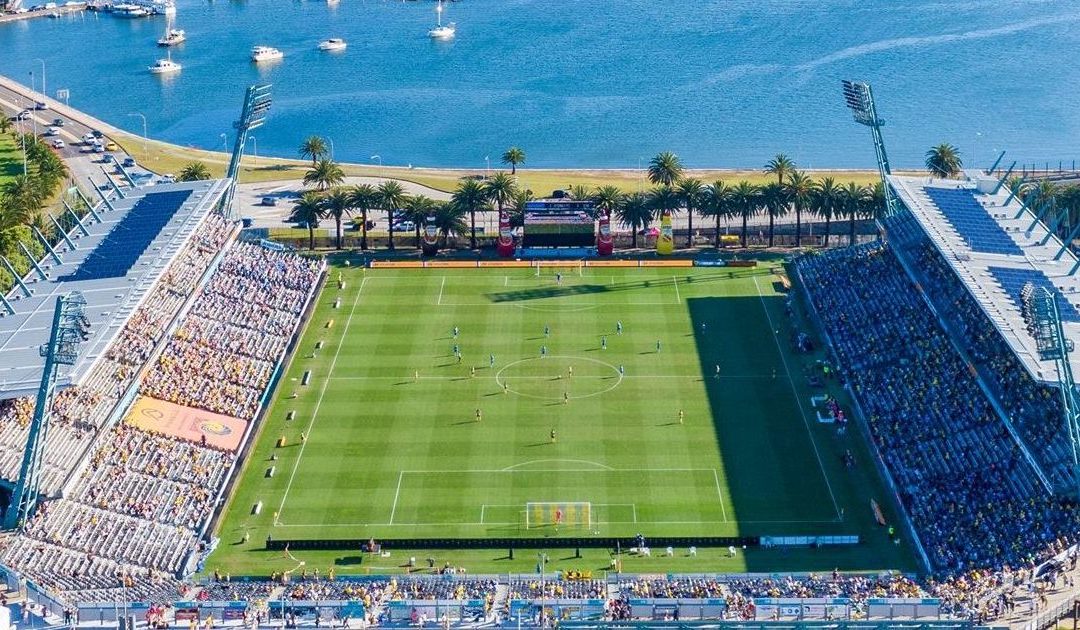 Central Coast Football are pleased to announce that this years Women’s Premier League Grand Finals will be held at Central Coast Stadium.

The arrangement will see the Grand Finals played on Saturday the 7th of September, a week earlier than initially scheduled. In order to achieve this, there will no longer be a washout break between rounds 17 and 18 of the WPL competition, meaning round 18 will now be played across the weekend of the 17th and 18th of August. Central Coast Football CEO Darren Sprod was delighted at the opportunity to host our premier Womens competition Grand Finals at Central Coast Stadium, adding: ‘Womens football in Australia is really beginning to fulfil it’s potential, particularly off the back of the successes of the Women’s national team. We want to continue that growth, and opportunities like these allow the Central Coasts best female footballers to take advantage of the regions best football facilities’.

In addition to the WPL fixtures, Central Coast Football will also be hosting the grand finals of one competition (eg. U12D’s) from each of the U/12, U/13, U/14, and U/15 boys age groups at the venue on the same day. These competitions will be drawn at random at a later date to ensure that all participants from each eligible age group have an equal opportunity at having their grand finals hosted at Central Coast Stadium.