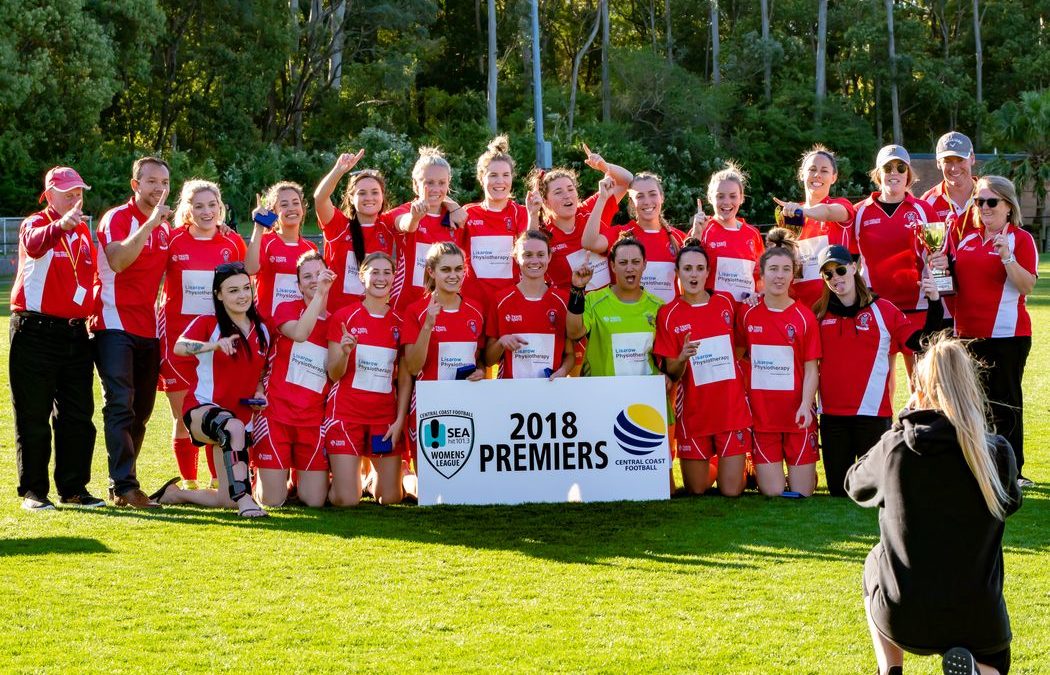 Round Three of the Womens Premier League is in the books, producing some interesting results across the board. Previously winless Woongarrah broke through for their first victory of the new campaign, whilst leaders Kanwal were held to a share of the points by Toukley. Umina United put seven goals past luckless Kariong United, whilst Southern and Ettalong United produced the upset of the round, dispatching high-flying East Gosford 3-0 thanks to a brace from Tahlor Thackray. Finally, Gosford City produced an emphatic performance as they put seven goals past Terrigal United, with Brittni Nicol netting a hat-trick as she took her seasons tally to six, second on the Golden Boot standings.

Read the Round Three Review HERE!