Oporto Youth Leagues ‘Match of the Week’ | Round Seventeen 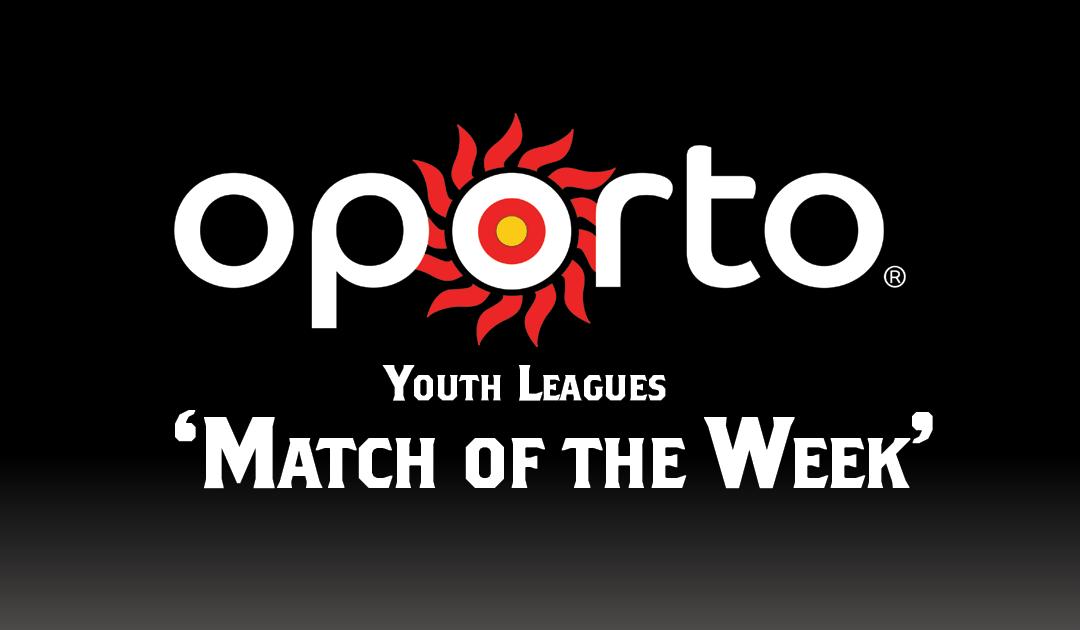 This weeks Oporto Youth Leagues ‘Match of the Week’ has been selected from the Under 12D competition, with the match featuring the Kincumber Roos and Doyalson-Wyee Wolves!

Currently in first place, Doyalson will head south to Frost Reserve to face Kincumber who sit in fourth position on the competition table.

Last weeks Oporto Youth Leagues ‘Match of the Week’ saw Berkeley Vale and Woongarrah play out an entertaining 1-1 draw at Kurraba Oval. The result meant that Woongarrah retained their five point gap over the Wombats in fifth position with just two matches left to play before the finals!

This weeks matchup between Kincumber and Doyalson in the U/12D competition represents the second time the two sides have faced off this season. In the first meeting Doyalson managed a 3-0 victory back in round eight. Kincumber have had a great 2019 season, winning twice as many games as they’ve lost (W10 L5). With a 9 point gap between themselves and fifth place they’re guaranteed to be participating in this years finals series, allowing them to focus on becoming the first team to beat Doyalson this season when they play tomorrow morning.

As just mentioned, Doyalson have made it through 15 matches so far without defeat. Of those 15 matches, they’ve only been held to a draw once, drawing 0-0 with second placed Gwandalan. Better still, the Wolves have only conceded 4 goals all season, scoring 62 at the other end! They’ll have to be on their game this weekend though as they face a Kincumber team who will be looking to become the first side to beat them this year!

This weeks Oporto Youth Leagues ‘Match of the Week’ details are as follows:

Best of luck to all our Oporto Youth Leagues sides in your matches this weekend!

Don’t forget! If your team wraps up their ‘League Championship’ over the weekend, capture a pic of the team and send it through to us at CCF to be featured in our ‘2019 League Champions’ album! You can view the album by clicking here.