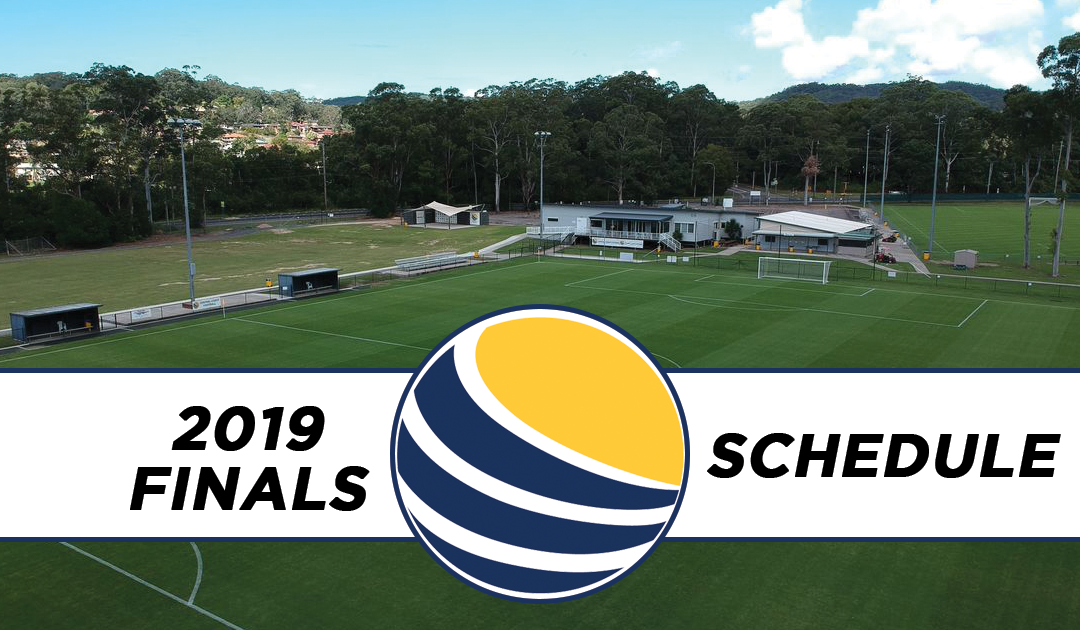 The 2019 finals series will kick off on the weekend of the 24th and 25th of August. This first weekend of finals will see the Under 11 tournament played at Pluim Park, whilst the sides drawn to have their grand-finals hosted at Central Coast Stadium will also begin their finals campaigns.

Click below for the full ‘preliminary’ schedule of the 2019 finals-series.