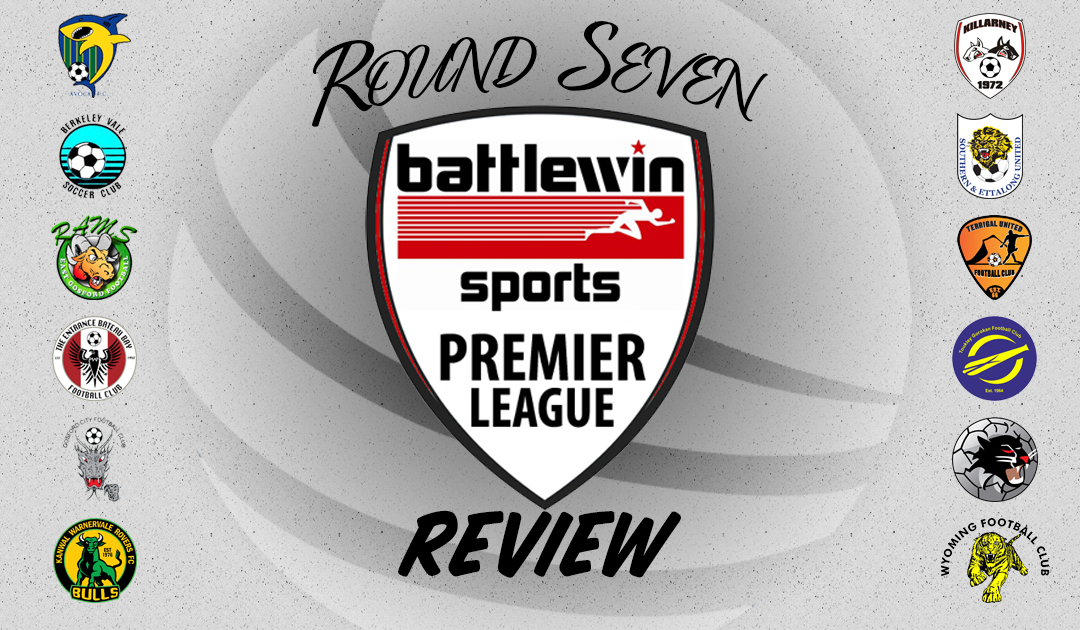 Round Seven of the Battlewin Premier League saw a week-end of upsets with both Terrigal United and Killarney District dropping points in their fixtures, meaning a win for Southern and Ettalong United saw them close the gap at the top to just one point. Elsewhere, Woongarrah managed a late win with a goal certainly worth waiting for, Avoca extended their unbeaten run to three matches, whilst Kanwal finally broke through for their first victory. Read the full Round Seven Review HERE!