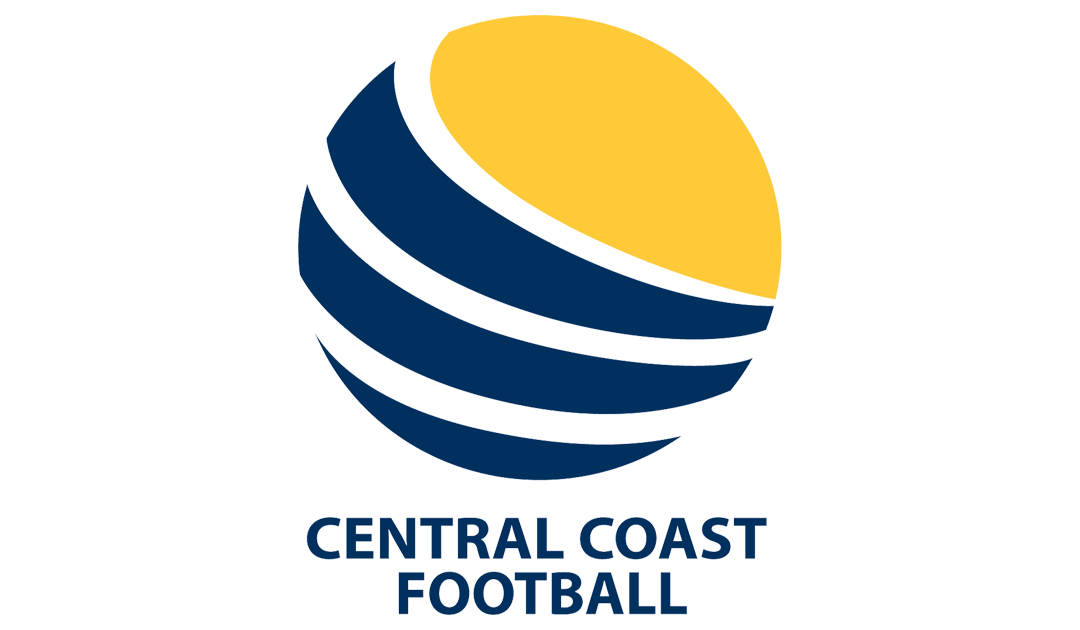 Following a thorough recruitment process CCF has great pleasure in announcing the appointment of Scott Sadler as its new Chief Executive Officer (CEO). Scott comes to CCF after serving nearly two years as General Manager of Granville Football Association. Scott has also been involved with Community Football serving on the Board of Eastern Suburbs Football for 2 years.

In addition to Scott’s football experience, he has worked as General Manager for several large fitness organisations. Scott’s knowledge of Football operations and the Community Football landscape makes him the perfect choice as the next CEO of Central Coast Football.